Gregor the Overlander is a novel written by The Hunger Games author, Suzanne Collins. The series contains 5 novels that centers on the Overland (above/Earth) and the Underland (below Earth), explored by the main character Gregor along with his 2 year old sister Boots and Underland Princess Luxa. I think these series would be a great live-action movie series. But the way to bring it about would cause some distance from the books – for a live-action, it may need to be darkened and changed up. But if it were to be made into a live-action animated film, it can serve the way How to Train Your Dragon does – a bit dark but still a great family-fun adventure film with a great storyline. I would prefer they do this, rather than live-action, because I feel it better fits the series. As for what studio, I would rather it not go to Disney because they don’t go that dark. I’d prefer if it went to Dreamworks. They made Shrek, Madagascar, Kung Fu Panda, HTTYD, The Croods, and Rise of the Guardians to name a few. I would prefer Gregor the Overlander to fall along the lines of Rise of the Guardians and HTTYD, or even Legend of the Guardians (Warner Bros) and Epic (Twentieth Century Fox). I’d even love it if the director of HTTYD, Dean DeBlois directed it. (But as long as they choose a good director and writer, I’ll be fine with whoever)

END_OF_DOCUMENT_TOKEN_TO_BE_REPLACED 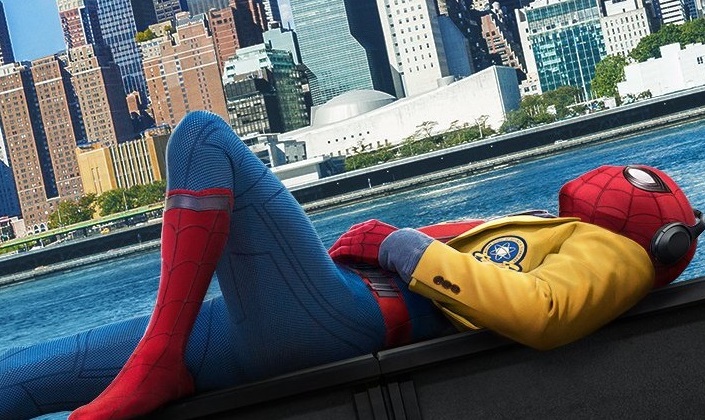 Now that Spider-Man Homecoming is out, a sequel is underway with a current release date of July 5, 2019. The people behind the film want to attempt to build the series as Harry Potter had done, following the protagonist each year of their school. So the sequel will be Peter’s junior year and the potential third film his senior year. I don’t know what new characters we’ll see but there are rumors of Gwen Stacey being cast. Jon Watts is likely to return and direct the sequel.

END_OF_DOCUMENT_TOKEN_TO_BE_REPLACED 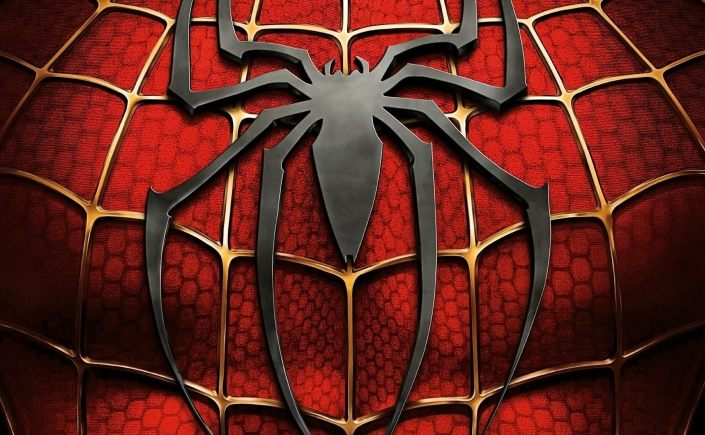 Tom Holland, 19, has been cast as Peter Parker for Captain America: Civil War and his new solo Spider-Man film. His performances in The Impossible, Wolf Hall, and upcoming film In The Heart of the Sea, impressed both studios and producers as well as his screen tests.

END_OF_DOCUMENT_TOKEN_TO_BE_REPLACED 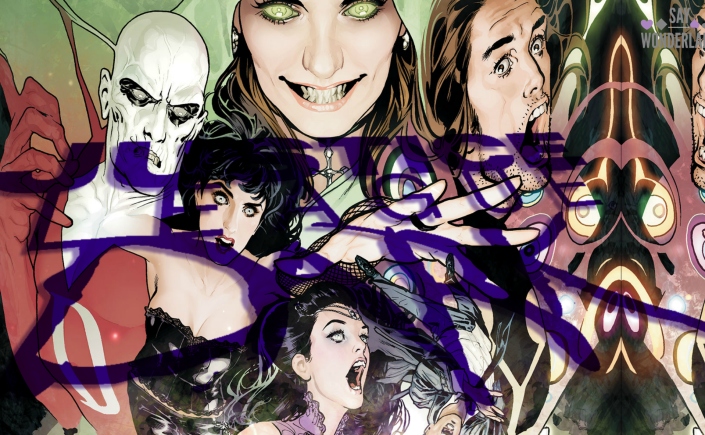 …or Dark Universe. Guillermo del Toro recently turned in his script to WB for his film on JLD but isn’t sure if he will be directing the film due to other film commitments and the pace WB is going in building the DCCU. The rumored team line-up is Constantine, Zatanna, Deadman, Jason Blood, and Swamp Thing. Doug Liman was eventually announced as director but later dropped out due to scheduling conflicts. JLD is on DC’s current film slate, but we’ll see how long it takes to hit production.

END_OF_DOCUMENT_TOKEN_TO_BE_REPLACED 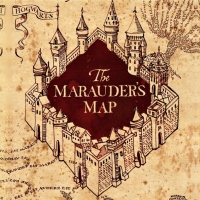 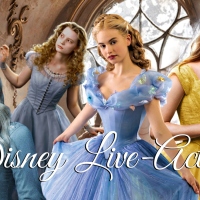 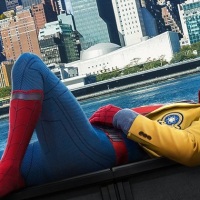 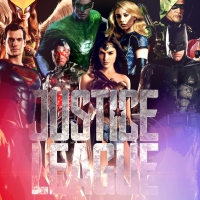 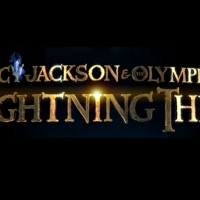 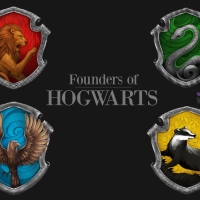